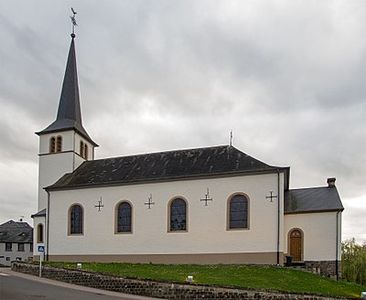 Fouhren is a small town in the commune of Tandel, in north-eastern Luxembourg. As of 2005, the town has a population of 353.
Fouhren was a commune in the canton of Vianden until 1 January 2006, when it was merged with the commune of Bastendorf to form the new commune of Tandel. The law creating Tandel was passed on 21 December 2004.