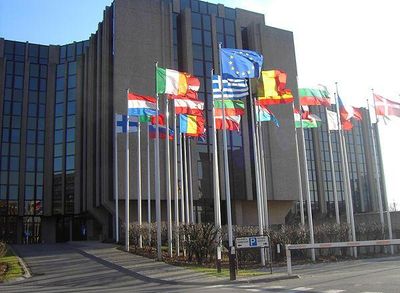 The European Court of Auditors is the fifth institution of the European Union . It was established in 1975 in Luxembourg in order to improve EU financial management.