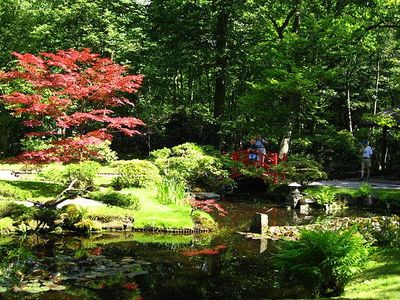 Clingendael is the name of a 17th-century manor house and surrounding parkland just outside The Hague, Netherlands, in the municipality of Wassenaar. Since 1982, it houses the Netherlands Institute of International Relations Clingendael.

The name Clingendael means valley in the dunes.
In 1591, Philips Doublet acquired the farm and surrounding land. The original part of the manor house was built between 1643 and 1660 for Philip Doublet III. Several of the Doublets held the office of Treasurer General in the Republic of the Seven United Provinces.