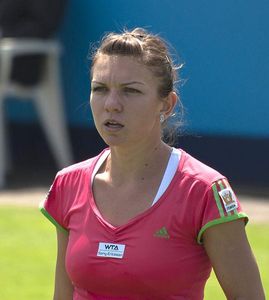 The Rosmalen Grass Court Championships, current sponsored name the Libéma Open , is a professional tennis tournament held in the town of Rosmalen, on the outskirts of the city of 's-Hertogenbosch , the Netherlands. The men's and women's tennis matches are played on outdoors grass courts at the Autotron convention center, and constitute a stage on the ATP Tour and the WTA Tour.

In 1989 a two-group round robin invitational tournament with eight players was organized in Rosmalen which was won by Miloslav Mečíř. The next year, 1990, the tournament became part of the newly founded ATP Tour and was officially called the Continental Grass Court Championships. At the time of its founding it was the only grass court event held in continental Europe. The tournament is used by tennis pros as a preparation for the Wimbledon Championships and was held the week prior to Wimbledon until 2014. From 2015 onwards it is held the week following the French Open. In 1996 a women's singles and doubles event dubbed Wilkinson Championships was added to the tournament.