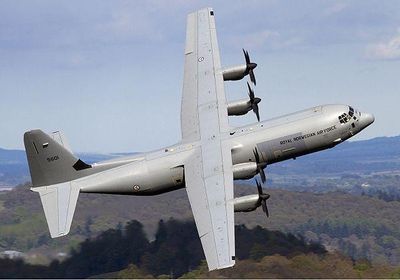 On 15 March 2012, a C-130J Super Hercules military transport aircraft of the Royal Norwegian Air Force crashed into the western face of Mount Kebnekaise near Kiruna, Sweden. All five people on board were killed.
Swedish air traffic control had given the crew a clearance that placed them outside controlled airspace and below the altitude of the surrounding terrain, a circumstance that went unnoticed to the crew. Contributing to the accident was the pilots' decision to configure the aircraft in tactical mode, despite not conducting a tactical operation. In this mode, the aircraft's terrain warning system was inhibited, meaning the pilots were not alerted to the risk of collision with terrain.