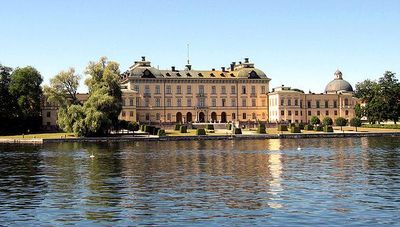 There is much known about the history of this rather small island. Owing to its status today as a World Heritage Site, much research has gone into its history. It is estimated that Lovön has been inhabited since around the 25th century BC.