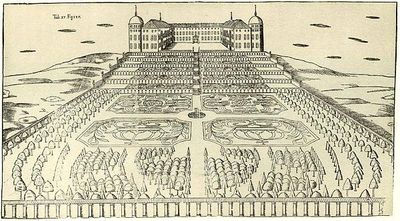 Uppsala Castle is a 16th-century royal castle in the historic city of Uppsala, Sweden. Throughout much of its early history, the castle played a major role in the history of Sweden.