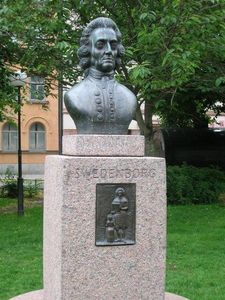 It was constructed at the end of the 1760s. Its original name was Adolf Fredriks torg , but it was renamed "Mariatorget" in 1959 to avoid confusion with the church and parish of Adolf Fredrikskyrkan in Norrmalm. The modern name alludes to the nearby Maria Magdalena kyrka and the surrounding parish.