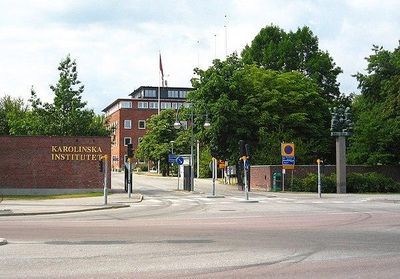 The Karolinska Institute was founded in 1810 on the island of Kungsholmen on the west side of Stockholm; the main campus was relocated decades later to Solna, just outside Stockholm. A second campus was established more recently in Flemingsberg, Huddinge, south of Stockholm.