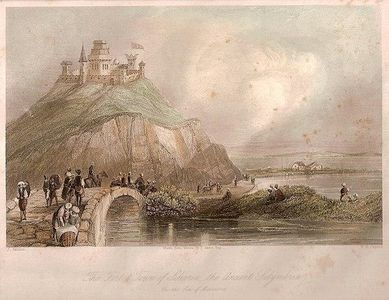 Silivri is a city and a district in Istanbul Province along the Sea of Marmara in Turkey, outside the urban core of Istanbul, containing many holiday and weekend homes for residents of the city. The largest settlement in the district is also named Silivri.

Silivri is located bordering Büyükçekmece to the east, Çatalca to the north, Çorlu and Marmara Ereğli to the west, Çerkezköy to the north-west and with the Sea of Marmara to the south. It is with an area of 760 km2 the second largest district of Istanbul Province after Çatalca. The seat of the district is the city of Silivri.