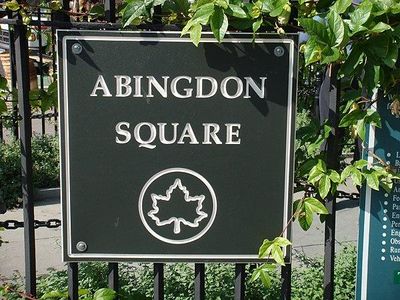 NYC Parks maintains more than 1,700 parks, playgrounds and recreation facilities across the city's five boroughs. It is responsible for over 1,000 playgrounds, 800 playing fields, 550 tennis courts, 35 major recreation centers, 66 pools, 14 miles of beaches, and 13 golf courses, as well as seven nature centers, six ice skating rinks, over 2,000 greenstreets, and four major stadiums. NYC Parks also cares for park flora and fauna, community gardens, 23 historic houses, over 1,200 statues and monuments, and more than 2.5 million trees. The total area of the properties maintained by the department is over 30,000 acres . The largest single component of parkland maintained by the department is the 2,765-acre Pelham Bay Park in the Bronx. Other large parks administered by NYC Parks include Central Park in Manhattan, Prospect Park in Brooklyn, Van Cortlandt Park in the Bronx, Flushing Meadows–Corona Park in Queens, and the Staten Island Greenbelt in Staten Island.