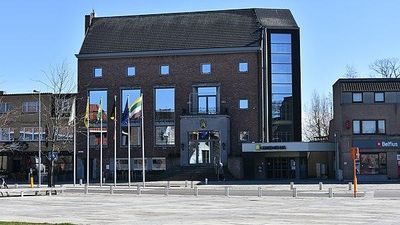 Waarschoot is a former municipality located in the Flemish province of East Flanders, in Belgium. The municipality comprises the towns of Waarschoot proper. On January 1, 2006, Waarschoot had a total population of 7,805. The total area is 21.91 km² which gives a population density of 356 inhabitants per km².

Until 31 December 2018, Waarschoot was one of the few Belgian municipalities having a female mayor. Her name is Ann Coopman.