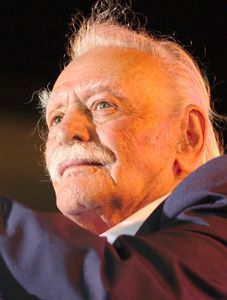 The Geological Museum of Apeiranthos is considered as one of the top 10 things to see and do In Naxos by culture trip. The Geological Museum was established in 1964 and reestablished in 1987. Manolis Glezos donated his personal collection of rock formations and fossils. Manolis Glezos was a Greek left-wing politician and guerilla, best known for his participation in the World War II resistance. Glezos also invented a system to prevent floods, combat erosion and preserve underground water, that works by the constructions of a series of very small dams that redirect water to aquifers. For his contributions to democracy, to geological sciences, and to linguistics he received many degrees. The museum attracts many visitors every year with its rare exhibits, which include emery, the famous local dark marble, meteorites and fossils, which even date back to 70,000 years ago.