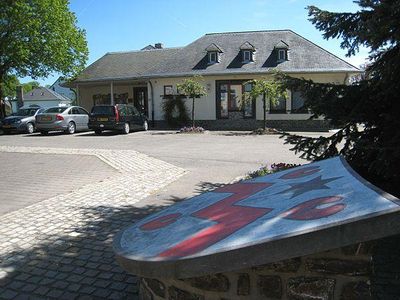 On January 1, 2012, the commune merged with Consthum and Hosingen communes to form Parc Hosingen commune; thereby becoming part of Clervaux canton, still in the district of Diekirch.