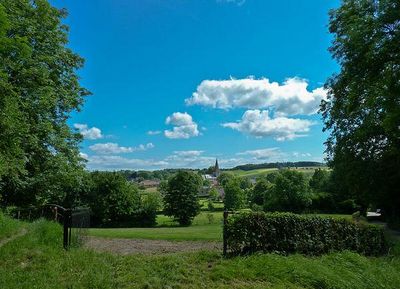 Noorbeek is a village in the Dutch province of Limburg. It is located in the municipality of Eijsden-Margraten and about 12 km southeast of Maastricht. Noorbeek is one of the southernmost villages of the Netherlands and was named after the nearby river Noor.Noorbeek developed in the 11th century on the plateau of Margraten near the source of the Noor river. It was part of the Land of Dalhem and a heerlijkheid until 1626.