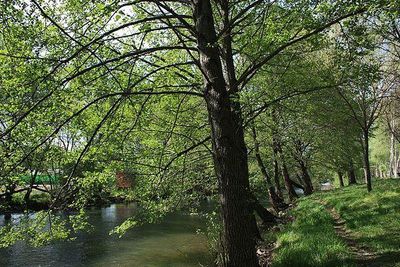 Plasencia is a walled market city in the province of Cáceres, Extremadura, Western Spain. As of 2013, it has a population of 41,047.

Situated on the bank of the Jerte River, Plasencia has a historic quarter that is a consequence of the city's strategic location along the Silver Route, or Ruta de la Plata. Since the 15th century, the noblemen of the region began to move to Plasencia, defining its current appearance.