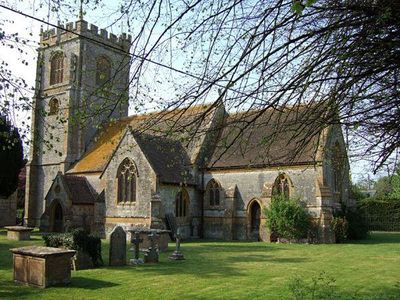 Chilton Cantelo is a village and parish in Somerset, England, situated on the River Yeo 5 miles north of Yeovil and 4 miles east of Ilchester in the South Somerset district. The village has a population of 445. The parish also includes the village of Ashington.

The first part of the name Chilton means the young nobleman's settlement, and the second is from William de Cantilupe and his descendants who held the manor between 1201 and 1350. The manor was acquired in the 18th century by the Goodford family who built Chilton Cantelo house which later became the home of Chilton Cantelo School, a small private boarding school which was owned and operated by the Cognita Group. In 2017 the school was purchased by the Park School Yeovil which has now relocated to the Chilton site.