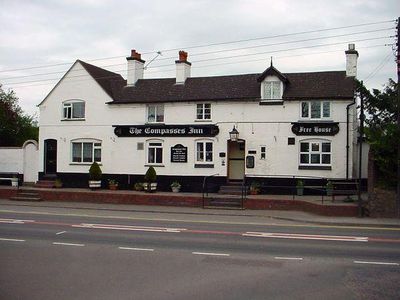 Bayston Hill is a large village and civil parish in central Shropshire, England. It is 3 miles south of the county town Shrewsbury and located on the main A49 road, the Shrewsbury to Hereford road.
Occupied continuously since before the Middle Ages, the village had a population of 5,079 residents in 2,172 households in the 2011 census. Bayston Hill mainly serves as a dormitory village for nearby Shrewsbury. It has the largest population for a village in Shropshire and the 10th highest population of any Shropshire locality. The village has a larger than average retired population in comparison to many similar Shropshire villages, but lower than the national average. Bayston Hill has three public houses, two churches one primary school called Oakmeadow, and a public library.