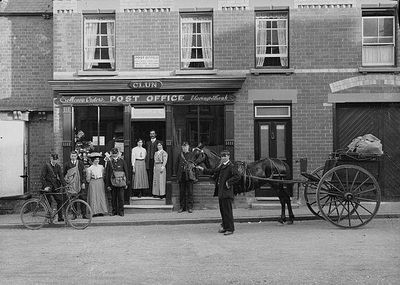 Clun is a small town in south Shropshire, England, and the Shropshire Hills Area of Outstanding Natural Beauty. The 2011 census recorded 680 people living in the town. Research by the Campaign for the Protection of Rural England suggests that Clun is one of the most tranquil locations in England.
Clun takes its name from the river upon whose banks it stands. Deriving from the earlier Colunwy, it shares its very early British root with the two rivers Colne, in Lancashire and Essex, each of which has a town of the same name on its banks.