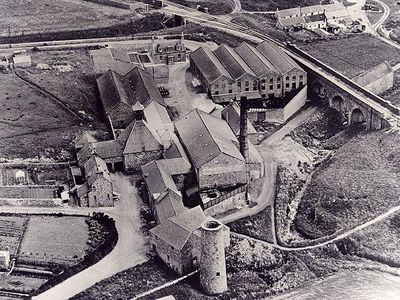 The Glenugie distillery is a former producer of single malt Scotch whisky that operated sporadically and under a number of different owners between 1831 and 1983, when it closed for the final time.
The Glenugie Distillery was established in 1831 by Donald McLeod & Co Ltd and was originally called Invernettie. In 1884, Simon Forbes purchased the distillery and enjoyed some success with it. He operated it until 1915.