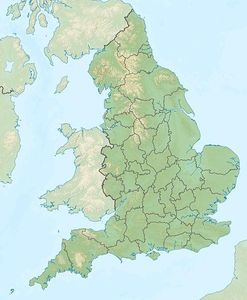 Rory McIlroy won his first Open Championship, two strokes ahead of runners-up Rickie Fowler and Sergio García, and became only the sixth to win the championship going wire-to-wire after 72 holes . It was McIlroy's third major title, having won the U.S. Open in 2011 and the PGA Championship in 2012; he became the first European to win three different majors and joined Jack Nicklaus and Tiger Woods as the only three to win three majors by the age of 25.