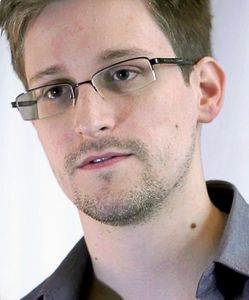 The Edward Snow Den ( a den is a part of a house similar to the living room) was created as a Point of Interest in the White House on Google Maps using the public Google Maps editing tools. Obviously, it refers to the whistleblower Edward Snowden, an American computer professional & former CIA employee who leaked classified information from the U.S. National Security Agency (NSA) in 2013. Due to this Google had to remove their automatic validation system on their mapping tool.