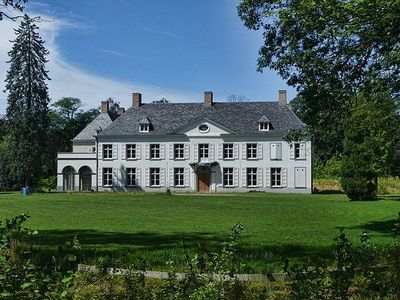 Brasschaat is a municipality located in Flanders, one of the three regions of Belgium, and in the Flemish province of Antwerp. The municipality only comprises the town of Brasschaat proper. In November 2006, Brasschaat won the LivCom-Award 2006 for the most liveable municipality in the world.
The history of Brasschaat started with Celtic settlements. The Gallic tribe of the Belgae displaced them and were in turn conquered by the Romans, who built a major road in the area. After the Germanic invasions in the 3rd and 4th century, the whole region was Christianized. In the Middle Ages the little river Laar, flowing through the woods of the municipality, served as a natural bordermark between the Bishopric of Liège and the Bishopric of Cambrai.