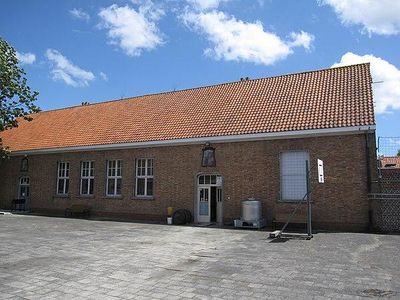 Owners of a nearby ostrich-raising farm in Lo-Reninge with accommodations for vacationers, Urbain Coutteau and Philippe Driessens developed an interest in making distinctive regional beers to serve to their guests. In 2001 they began doing so with help from local wine maker Carlo Grootaert, and this project eventually developed into its own independent commercial concern.

Upon its inception in 2003, Struise produced beers at the Caulier brewery in northern Hainaut. Since 2006, they have been made at the Deca brewing facility in Woesten-Vleteren in West Flanders until 2014, after beers were brewed at their own brewhouse. The firm has reported that their own microbrewery and tasting room in Het Oud Schooltje located in Oostvleteren, is open and operational.