Museum of Anthropology at UBC 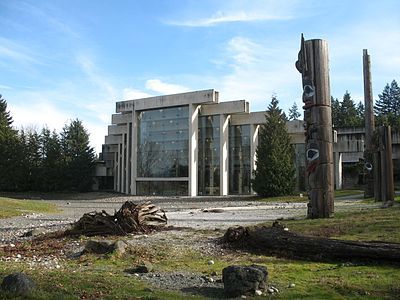