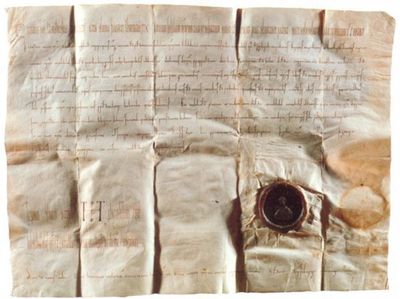 Potsdam ; Lower Sorbian: Podstupim) is the capital and largest city of the German federal state of Brandenburg. It directly borders the German capital, Berlin, and is part of the Berlin/Brandenburg Metropolitan Region. It is situated on the River Havel some 25 kilometres southwest of Berlin's city centre.

Potsdam was a residence of the Prussian kings and the German Kaiser until 1918. Its planning embodied ideas of the Age of Enlightenment: through a careful balance of architecture and landscape, Potsdam was intended as "a picturesque, pastoral dream" which would remind its residents of their relationship with nature and reason.