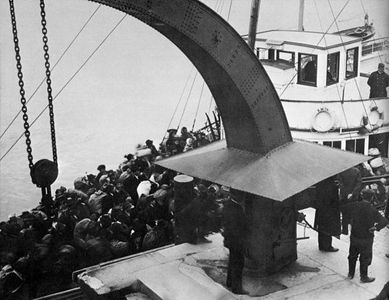 Friedrichshafen is a city on the northern shoreline of Lake Constance in Southern Germany, near the borders of both Switzerland and Austria. It is the district capital of the Bodensee district in the federal state of Baden-Württemberg. Friedrichshafen has a population of about 58,000.

Friedrichshafen was established in 1811 as part of the new Kingdom of Württemberg, an ally of France during the Napoleonic Wars. It was named for King Frederick I of Württemberg, who privileged it as a free port and transshipment point for the kingdom's Swiss trade. Friedrichshafen was created from the former city of Buchhorn, whose coat of arms it adopted. The new city also incorporated the former village of Hofen, whose monastery was refurbished to serve as the summer residence of the Württemberger kings.