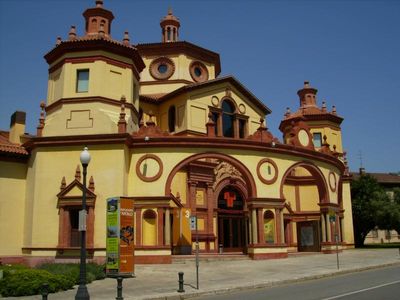 The Teatre Lliure is a theatre in Barcelona considered one of the most prestigious in Spain. It was created in 1976 in the neighborhood of Gràcia by a group professionals from Barcelona''s independent theater scene. It became distinguished for its practice of presenting theater in Catalan, its revisiting of classics, and its penchant for contemporary theater.