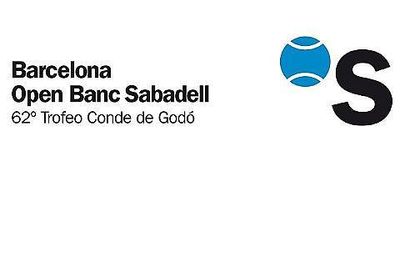 The Barcelona Open is an annual tennis tournament for male professional players. The event has been held in Barcelona, Spain every year since 1953, and is played on clay courts at the Real Club de Tenis Barcelona. It was an event of the Grand Prix tennis circuit between , except in 1971 when it was part of the World Championship Tennis circuit, although it was also open to non-WCT players. The tournament is part of the ATP Tour 500 series on the ATP Tour. It is also known as Torneo Godó, Trofeo Conde de Godó, and Open Banc Sabadell.

It is Spain's second most important tournament on the ATP Tour after the Madrid Open and the event generally takes place in the last week of April, when temperatures in Barcelona average a daily high of 19 °C . Rafael Nadal has won the singles title a record 11 times.