Museum of the History of Barcelona

RouteYou » Wikipedia » Places of interest » Museum of the History of Barcelona 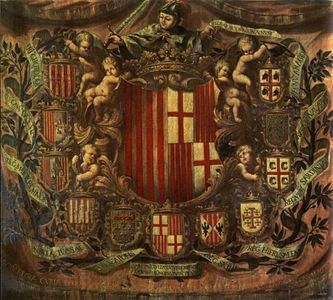 The Museum of the History of Barcelona is a history museum that conserves, researches, communicates and exhibits the historical heritage of the city of Barcelona, from its origins in Roman times until the present day. The museum's headquarters are located on Plaça del Rei, in the Barcelona Gothic Quarter . It also manages several historic sites all around the city, most of them archaeological sites displaying remains of the ancient Roman city, called Barcino in Latin. Some others date to medieval times, including the Jewish quarter and the medieval royal palace called the Palau Reial Major. The rest are contemporary, among them old industrial buildings and sites related to Antoni Gaudí and the Spanish Civil War.

The museum was inaugurated on 14 April 1943; its principal promoter and first director was the historian Agustí Duran i Sanpere. It belongs to the City Council of Barcelona, as part of the Culture Institute.