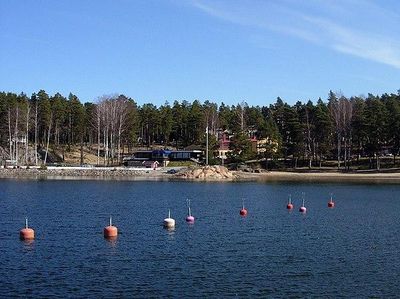 Pargas is a former town and municipality in south-western Finland. On 1 January 2009, it was consolidated with Houtskär, Iniö, Korpo and Nagu to form the new municipality of Väståboland .

It is known as the "capital" of the archipelago of Turku and had been called a town since 1977. It is located in the province of Western Finland and is part of the Southwest Finland region. The town had a population of 12,266 and covered a land area of 273.18 square kilometres . The population density was 44.9 inhabitants per square kilometre .