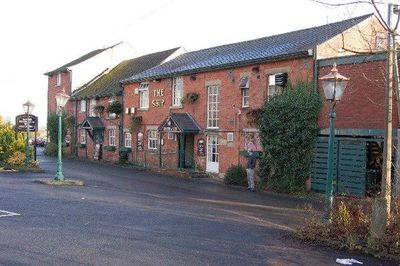 Freckleton is a village and civil parish on the Fylde coast in Lancashire, England, to the south of Kirkham and east of the seaside resort of Lytham St. Annes. In 2001 it had a population of 6,045, reducing to 6,019 at the 2011 Census. The village is near Warton, with its links to BAE Systems. Warton Aerodrome's 1.5 miles runway is partly within Freckleton's boundary. Freckleton has a parish council, and is part of Fylde Borough, and Fylde constituency.

The name of the village appears in the Domesday Book as "Frecheltun" and is said to derive from 'Farmstead of a man called Frecla', with Old English tun and Nordic personal name. It was one of 62 settlements to be found in the Hundred of "Agemvndrenesse" . Another suggested derivation is from the Anglo-Saxon word for "lusty" or "argumentative".