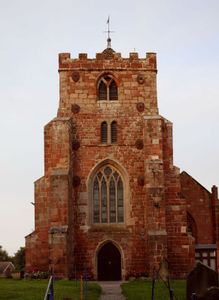 The earliest references to Baschurch are under its Welsh name Eglwyssau Bassa , in a seven-stanza englyn-poem of the same name found in the Welsh cycle of poems called Canu Heledd, generally thought to date to the ninth century: