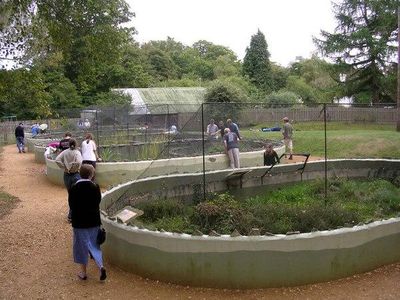 The New Forest is one of the largest remaining tracts of unenclosed pasture land, heathland and forest in Southern England, covering southwest Hampshire and southeast Wiltshire. It was proclaimed a royal forest by William the Conqueror, featuring in the Domesday Book.

It is the home of the New Forest Commoners, whose ancient rights of common pasture are still recognised and exercised, enforced by official verderers and agisters. In the 18th century, the New Forest became a source of timber for the Royal Navy. It remains a habitat for many rare birds and mammals.