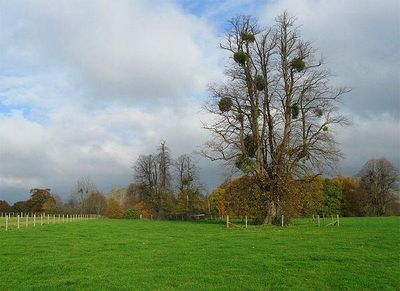 North Stoneham Park, also known as Stoneham Park, was a landscaped parkland and country house of the same name, north of Southampton at North Stoneham, Hampshire. It was the seat of the Fleming family. The park was remodelled by Lancelot Brown in the 18th century. It is listed in the Hampshire Register of Historic Parks and Gardens.

In 2011, controversial plans were announced to build 1,300 new houses on the surviving portion, Avenue Park.