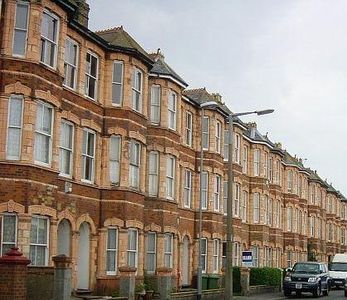 Sheerness is a town beside the mouth of the River Medway on the north-west corner of the Isle of Sheppey in north Kent, England. With a population of 12,000 it is the largest town on the island.

Sheerness began as a fort built in the 16th century to protect the River Medway from naval invasion. In 1665 plans were first laid by the Navy Board for Sheerness Dockyard, a facility where warships might be provisioned and repaired. The site was favoured by Samuel Pepys, then Clerk of the Acts of the navy, for shipbuilding over Chatham inland. After the raid on the Medway in 1667, the older fortification was strengthened; in 1669 a Royal Navy dockyard was established in the town, where warships were stocked and repaired until its closure in 1960.