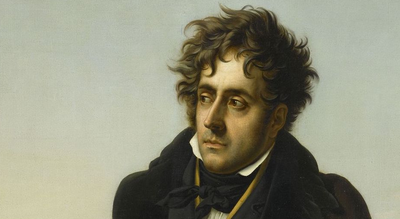 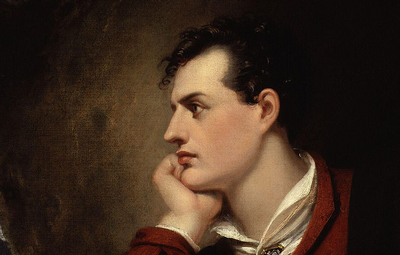 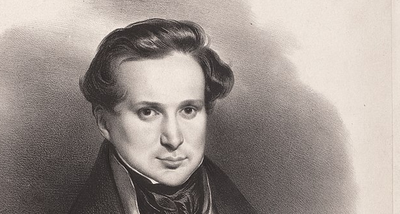 Did you know that there was a lot of intellectual support in England and France to come and fight here. Both London and Paris hosted powerful philhellenic committees, supported by prominent and wealthy personalities, such as the romantic poet Lord Byron in England (who died fighting for the Greek cause in 1824) and the writers Chateaubriand and Victor Hugo in France. The Committees raised large sums of money for the Greek revolutionaries, agitated in the press and equipped and despatched hundreds of volunteers to fight in Greece