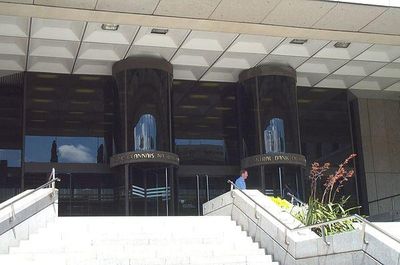 The Central Bank was founded on 1 February 1943 and since 1 January 1972 has been the banker of the Government of Ireland in accordance with the Central Bank Act 1971, which can be seen in legislative terms as completing the long transition from a currency board to a fully functional central bank.