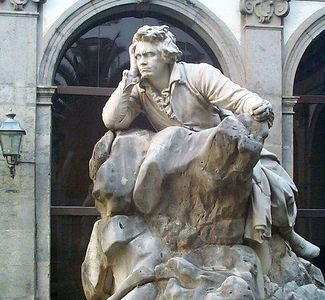 The Naples Conservatory of Music is a music school located in Naples, Italy. It is situated in the complex of San Pietro a Majella.