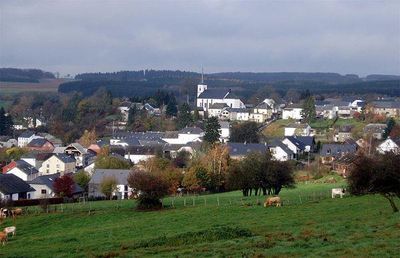 Weiswampach Wäiswampich) is a commune and small town in northern Luxembourg, in the canton of Clervaux.As of 2005, the town of Weiswampach, which lies in the north of the commune, has a population of 648. Other towns within the commune include Beiler, Binsfeld, Breidfeld, Holler, and Leithum.