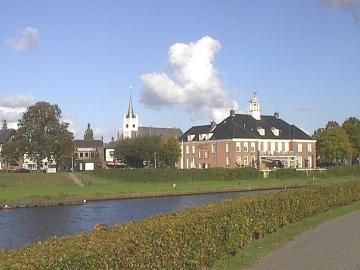 Ommen ) is a municipality and a Hanseatic city in the eastern Netherlands. It is located in the Vecht valley of the Salland region in Overijssel. Historical records first name Ommen in the early 12th century and it was officially founded as a city in 1248. The municipality had a population of 17,813 in 2019 and covers an area of 182.01 km2 .

Besides the city of Ommen and the town of Lemele , the municipality consists of the following hamlets and villages: