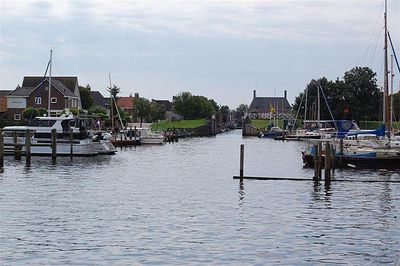 Genemuiden is a city located in the north western part of the Province of Overijssel. It received city rights in 1275 which is also the first time Genemuiden gets mentioned in history.
It stayed independent up until 2001 when, despite fierce opposition of its inhabitants, it was forced to merge with the smaller, neighbouring villages of Zwartsluis and Hasselt to form the municipality of Zwartewaterland.