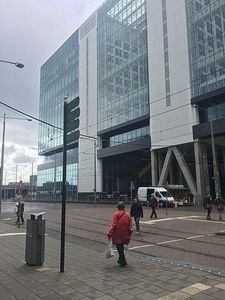 The Ministry of Foreign Affairs is the Netherlands' ministry responsible for foreign relations, foreign policy, international development, international trade, diaspora and matters dealing with the European Union, NATO and the Benelux Union.