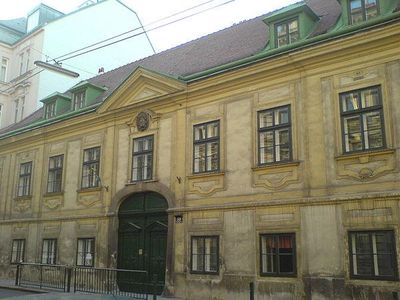 The Church of Sweden is an Evangelical Lutheran national church in Sweden. A former state church, headquartered in Uppsala, with 6.0 million baptised members at year end 2017 it is the largest Christian denomination in Sweden.

It is the largest Lutheran denomination in Europe and the third-largest in the world after the Ethiopian Evangelical Church Mekane Yesus and the Evangelical Lutheran Church in Tanzania. A member of the Porvoo Communion, the Church professes the Lutheran branch of Christianity. It is composed of thirteen dioceses, divided into parishes. It is an open national church which, working with a democratic organisation and through the ministry of the church, covers the whole nation. The Primate of the Church of Sweden is the Archbishop of Uppsala — currently Antje Jackelén, Sweden's first female archbishop. Today, the Church of Sweden is an Evangelical Lutheran church.