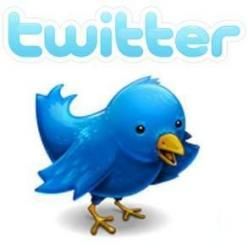 Central Park is one of the happiest places in New York City. At least, that's what reseachers studying tweets claim.
Brooklyn Bridge is the spot in New York City where the most negative words are used in a tweet. It shares this bad reputation with Penn Station. The most positive spot is Central Park. The research was carried out by YaneerBar-Yam of the New England Complex Systems Institute in Cambridge, Massachusetts, ed on 603,954 tweets in 2013.