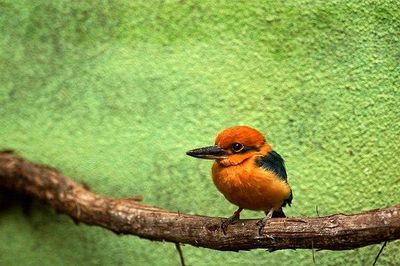 The Philadelphia Zoo, located in the Centennial District of Philadelphia, Pennsylvania, on the west bank of the Schuylkill River, was the first true zoo in the United States. Chartered by the Commonwealth of Pennsylvania on March 21, 1859, its opening was delayed by the American Civil War until July 1, 1874. The zoo opened with 1,000 animals and an admission price of 25 cents. For a brief time, the zoo also housed animals brought over from safari on behalf of the Smithsonian Institution, which had not yet built the National Zoo.
The Philadelphia Zoo is one of the premier zoos in the world for breeding animals that are difficult to breed in captivity. The zoo is consistently ranked as one of the top zoological destinations in the United States, alongside the San Diego Zoo and ZooTampa at Lowry Park. The zoo also works with many groups around the world to protect the natural habitats of the animals in their care.