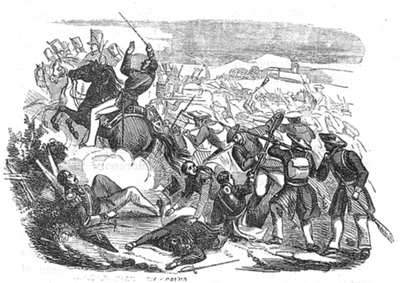 Huesca is a city in north-eastern Spain, within the autonomous community of Aragon. It is also the capital of the Spanish province of the same name and of the comarca of Hoya de Huesca. In 2009 it had a population of 52,059, almost a quarter of the total population of the province. The city is one of the smallest provincial capitals in Spain.
Huesca dates from pre-Roman times, and was once known as Bolskan in the ancient Iberian language. It was once the capital of the Vescetani, in the north of Hispania Tarraconensis, on the road from Tarraco and Ilerda to Caesaraugusta . During Roman times, the city was known as Osca, and was a Roman colony under the rule of Quintus Sertorius, who made Osca his base. The city minted its own coinage and was the site of a prestigious school founded by Sertorius to educate young Iberians in Latin and Roman customs. After Sertorius, it is thought that it was renamed Ileoscan by Strabo. It appears to have been situated on silver mines.