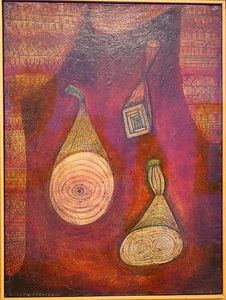 The Museo Nacional Centro de Arte Reina Sofía is Spain's national museum of 20th-century art. The museum was officially inaugurated on September 10, 1992, and is named for Queen Sofía. It is located in Madrid, near the Atocha train and metro stations, at the southern end of the so-called Golden Triangle of Art .

The museum is mainly dedicated to Spanish art. Highlights of the museum include excellent collections of Spain's two greatest 20th-century masters, Pablo Picasso and Salvador Dalí. The most famous masterpiece in the museum is Picasso's painting Guernica. Along with its extensive collection, the museum offers a mixture of national and international temporary exhibitions in its many galleries, making it one of the world's largest museums for modern and contemporary art. In 2019 it attracted 4,425,699 visitors, making it the ninth-most-visited art museum in the world.