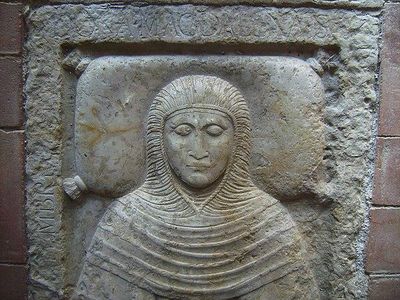 Monastery of Santa Maria de Santes Creus, is a former Cistercian monastery in the municipality of Aiguamúrcia, Catalonia, Spain.
The abbey was erected in the 12th century, in todays municipality of Aiguamurcia, in the village of Santes Creus, in the province of Tarragona . However, it was in the thirteenth century when Peter III of Aragon expressed his desire to be buried in the monastery and a royal crypt was built for himself and his son, King James II that many of the local nobility established the custom to choose this place for burial. This led to the monastery to increase in splendor and greatness thanks to the numerous donations received.
Santes Crues along with Vallbona de les Monges and Poblet Monastery are known as the known as the Cistercian triangle, that helped consolidate power in Catalonia in the 12th century.