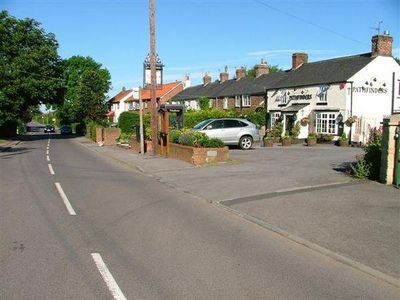 Maltby is a village and civil parish in the borough of Stockton-on-Tees and ceremonial county of North Yorkshire, England. It is located to the east of the A19. The population of the civil parish taken at the 2011 census was 293.
Maltby has a number of local amenities serving the village including a small methodist chapel and a cricket club, and 'Chadwicks' a 19th-century public house, which was originally called the Half Moon Inn, and The Pathfinders.